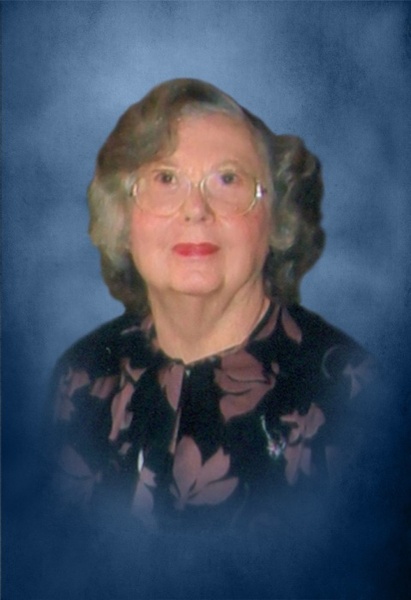 Frances Eliza Ross, 92, of Rushville, passed away at 4:35 AM, Monday, October 9, 2017, Heritage Health, Therapy and Senior Care in Beardstown.

Frances attended Olive Branch and Hickory Grove rural schools in Schuyler County.  She was a 1942 graduate of Industry High School and attended Western State Teachers College in Macomb.  For 2 years, she worked for Illinois Commercial Telephone Company in Macomb.  She was a farm wife and homemaker.

She was a member of Ebenezer United Methodist Church, where she taught Sunday School.  For over 60 years, she was a member of the Schuyler County Home Extension, having served several years as President.  She was also the leader of the Blue Ribbon 4-H Club for 11 years and a member of the Illinois State and National Associated Women of the World.  She loved her home and flowers.  Frances was also a seamstress and member of the Nifty Needlers Quilting Group.

To order memorial trees or send flowers to the family in memory of Frances Ross, please visit our flower store.