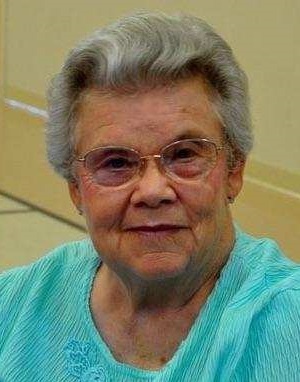 Frances was a homemaker and provided cleaning services to the Burton family and Moreland & Devitt Drug Store.  She was a member of the First Baptist Church of Littleton since 1950.  She was also a member of the Rushville Lions and Gideon’s.  She enjoyed ceramics and quilting.

To order memorial trees or send flowers to the family in memory of Frances Smith, please visit our flower store.