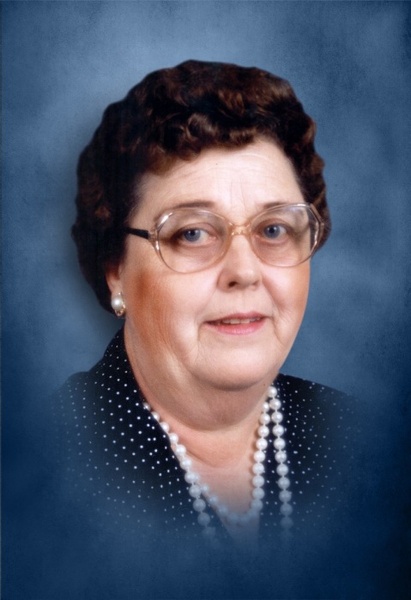 She was a homemaker and home healthcare provider.  She enjoyed reading and traveling.  She was a very accomplished seamstress.

Services will be at 2:00 PM Sunday, June 2, 2019, at the Wood Funeral Home in Rushville, with Reverend Deborah Lee officiating.  Interment will follow in the Christian Neck Cemetery, north of Rushville.  Visitation will be from 1:00 PM until service time Sunday at the funeral home.  Memorials are suggested to Hope Blooms.

To order memorial trees or send flowers to the family in memory of Frances "Bonnie" Busby Ogden, please visit our flower store.