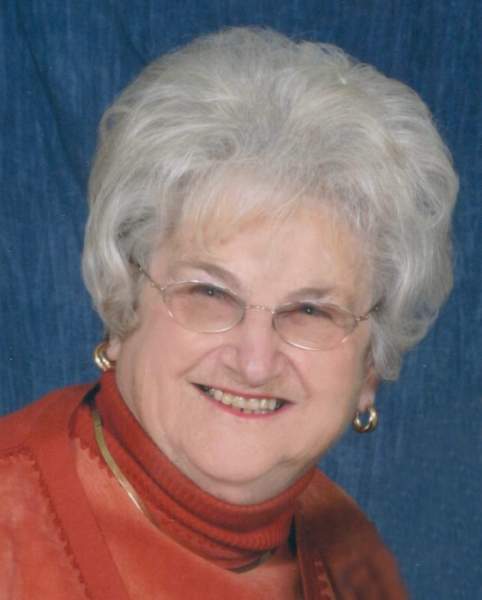 Frances “Joanne” Woodworth, 84, of Quincy, IL, passed away on Wednesday, March 9, 2016, with her family by her side at North Adams Nursing Home, Mendon, IL, after a courageous 11-month battle with cancer.

Joanne was born on May 23, 1931, in Quincy, IL and was a daughter of the late George and Dora “Dot” Frances McArthur Tenvorde, Jr. of Mendon, IL.  She was married June 8, 1949, in Canton, MO, to Marshall E. Woodworth, who survives.  She graduated from Unity High School in 1949 which was the first graduating class after the consolidation.  She was a former employee at several area banks, and currently a part-time real estate broker for John H. O’Brien Realtors.  She was a member of Altrusa Club of Quincy, Salvation Army Ladies Auxiliary, Daughters of the Nile, and a Quincy Shrine Club Lady.  She was also a former 12-year Member of the Unit #4 Foundation raising funds for the school district as she believed everyone should support education.

Per Joanne’s wishes, there will be no visitation.  Private family services will be held later this summer.

To order memorial trees or send flowers to the family in memory of Frances "Joanne" Woodworth, please visit our flower store.