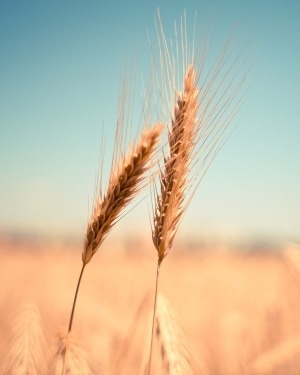 Fred graduated from Carlisle County High School.  After high school he joined the Air Force serving his country for two years.  He was a past President and member of the Fraternal Order of Eagles, New Madrid, MO.  He was and OTR Truck Driver until retiring in 2009.  He enjoyed camping, fishing and drinking beer with friends and family.

He was preceded in death by his parents and a son, Fred Reeves, Jr.

will be held at a later date. You are invited to share your memories and leave condolences at www.hunterfh.com.

To order memorial trees or send flowers to the family in memory of Fred Reeves, please visit our flower store.