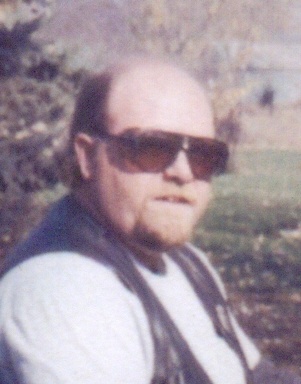 Gary was employed as a truck driver for Thompson and Carol Hogan.  He drove a truck for 22 years.

He enjoyed fishing with his granddaughter Jasmine.  He also enjoyed riding his Harley with his dog Foxy.  Gary enjoyed spending time with friends, mostly riding Harleys with his dear friend, and bro Artie McMullen and riding four wheelers with his wife Sherry and family at Vik and Greg’s farm.  He also enjoyed hauling cars for Tom to Peoria.  He was of the Christian faith.

Graveside Services will be held at a later date at the New Loraine Cemetery in Loraine.  In lieu of flowers the family request memorials be given to his family, with checks made payable to Rhonda Kinman.

To order memorial trees or send flowers to the family in memory of Gary Kinman, please visit our flower store.

Services at a Later Date