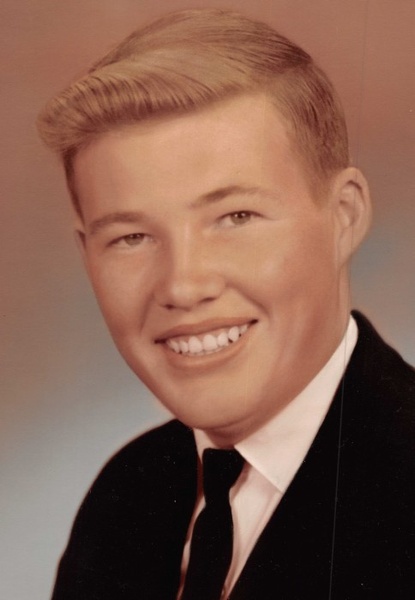 Gary Dean Robbins, 71 of Quincy formerly of La Prairie passed away on Monday, August 6, 2018 at the Illinois Veterans Home in Quincy.

Gary was born on February 26, 1947 in La Prairie to the late Ercil “Shorty” and Dorothy (Utter) Robbins.

Gary graduated from Central High School and studied business in college. He served in the United States Army and spent 18 months on the ground during the Vietnam War, where attained the rank of Sargent and received numerous medals. He flew airplanes and helicopters and later joined his father operating Robbins Fertilizer in La Prairie for many years. He owned and operated Robbins Flying Service and crop dusted for area farmers. Most recently, he drove a truck over the road for Farr Trucking in Iowa City, IA. He served as LaPrairie’s Mayor for many years retiring in 2018 due to ill health. He enjoyed traveling the country, his yellow labs, gardening and the La Prairie community.

He was preceded in death by a sister, Carole Churchill.

A memorial visitation will be from 2:00 P.M. until 3:00 P.M. on Saturday, August 11, 2018 at the Hunter Funeral Home in Golden.  Memorial contributions have been suggested to the Illinois Veterans Home. You are invited to share memories and leave condolences at www.hunterfuneralhomes.com

To order memorial trees or send flowers to the family in memory of Gary Robbins, please visit our flower store.