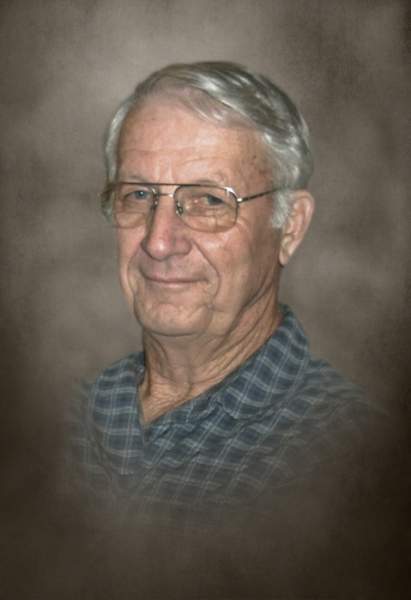 Gene L. Grafton, 81, of rural Rushville, passed away at 2:34 PM, Friday, March 5, 2021, at the Cox South Hospital in Springfield, Missouri, surrounded by his family.

He was born on December 2, 1939, at the home of his grandparents in Mt. Sterling, the son of W. Franklin and Bonnie (Eskew) Grafton.  He married Judith L. Etter on November 4, 1962, at the Astoria Christian Church in Astoria.

Surviving are his wife Judy, one son Michael S. Grafton and wife Rhonda of Good Hope, two daughters , Cynthia L. Dotzert and husband Steve of Virginia and Marcie J. Mitchell and husband Dan of Nixa, Missouri, six grandchildren, four great grandchildren, one brother Kevin A. Grafton and wife Tamra of Rushville and several nieces and nephews.  He was preceded in death by his parents.

Gene was a member of the Littleton United Methodist Church and was first a member of the Littleton Masonic Lodge before transferring his membership to the Rushville Lodge # 9 A.F.  & A.M..  He was also a 4-H leader for the Clover Leaf Club for 25 years.  For many years, Gene and Judy enjoyed wintering in Apache Junction, Arizona.  Gene’s passion was riding his Gold Wing motorcycle with Judy.  He was a life member of the Gold Wing Road Riders Association.  They traveled on their motorcycle in Arizona, all of the lower 48 States and 4 providences of Canada and the Old Route 66 trip from the Navy Pier in Chicago to Santa Monica Pier in California.

Gene enjoyed spending time with his family and playing games.

Services will be at 10:00 AM, Friday, March 12, 2021, at the Wood Funeral Home in Rushville, with David Haney officiating.  Interment will follow in the Bethany Cemetery, north of Rushville, with military rites by the US Army Burial Detail and the Schuyler American Legion Post #4.  Visitation will be from 5:00 PM to 7:00 PM, Thursday, March 11, 2021 at the Wood Funeral Home in Rushville.  Following the visitation, masonic rites will be performed.  Memorials are suggested to the MICU Department of Cox South Hospital in appreciation of wonderful care they provided for Gene.

To order memorial trees or send flowers to the family in memory of Gene Grafton, please visit our flower store.