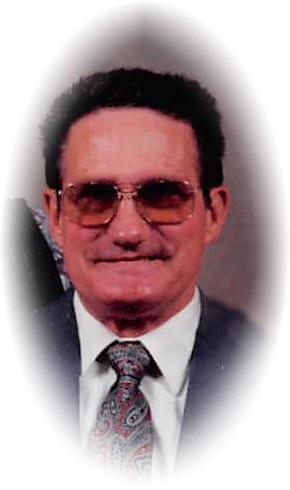 George served his country in the United States Army during the Korean conflict and was able to go on the Honor Flight in 2014. He was member of Calvary Tabernacle in Quincy. He had been a volunteer firefighter in Ursa at one time and enjoyed bingo at the senior center and reading westerns. He was an avid gun lover and loved his two dogs, Charley and Bubba.

He was preceded in death by two sons, Larry and David Ellsworth and three sisters, Alice Davis, Mary Lou Hogge and Elizabeth Hankins.

Services will be 11:00 A.M. on Friday, December 23, 2016 in Calvary Tabernacle Church, 1125 Hampshire St. in Quincy, with Pastor Greg Wilhelm officiating.  Interment will be in New Providence Cemetery in Ursa. Visitation will be from 10:00 A.M. until the time of services on Friday in the church. Memorial contributions have been suggested to the American Cancer Society or the Great River Honor Flight. You are invited to share memories of George and leave condolences at www.hunterfuneralhomes.com

To order memorial trees or send flowers to the family in memory of George Ellsworth, please visit our flower store.