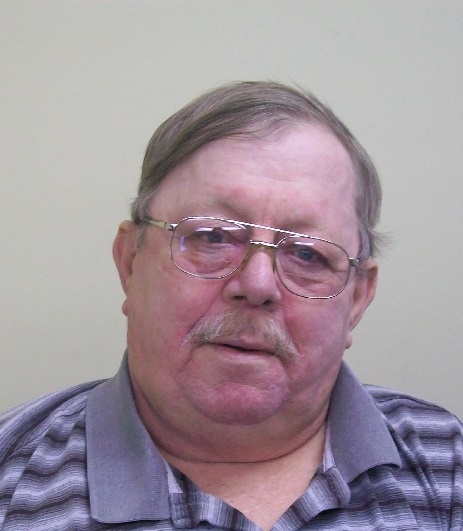 Gilbert L. Patton, 66, of Littleton, passed away at 12:30 PM, Sunday, January 1, 2017, at the Rushville Nursing and Rehabilitation Center in Rushville.

He was born on December 24, 1950, at Culbertson Memorial Hospital in Rushville, the son of Hugh and Wanda (Johnson) Patton.

Surviving are one sister Linda Sprinkle and husband Chris and one brother Richard Patton and wife Pat, one niece Morgan McDonald and husband Jim , and three great nephews all of Littleton, two aunts Kathy Emerick of Quincy and Melba Johnson of Rushville and several cousins.  He was preceded in death by his parents, step mother June Patton, an infant brother Michael Wayne Patton, and several aunts and uncles.

A 1970 graduate of Rushville High School, Gilbert was a machinist with his father at Hezzy’s Repair in Rushville. After his father’s death in 2000 and the closing of the business, he worked at several jobs in the community until retiring in 2006, due to health issues.

He was a member of the First Baptist Church in Littleton.  He enjoyed watching old Western television shows and deer hunting.  He also enjoyed mushrooming and fishing, but he wouldn’t eat either one.

To order memorial trees or send flowers to the family in memory of Gilbert Patton, please visit our flower store.