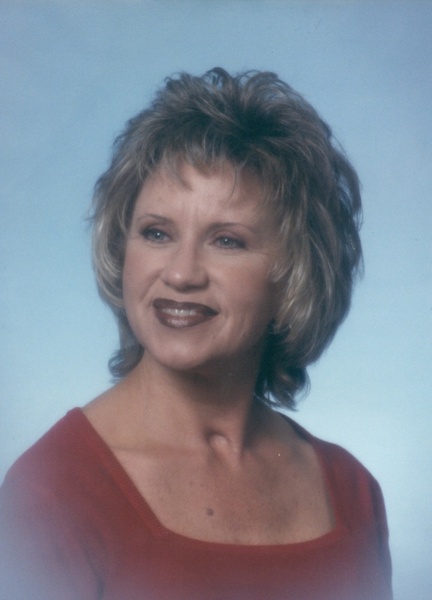 She was born on November 12, 1951, at Culbertson Memorial Hospital in Rushville, the daughter of Lozelle and June (Royer) Fuqua.

She worked as an administrative assistant for Schuyler-Brown FS in Rushville for many years.  In 1988, she moved to Florida and in 1989 began her career with Boeing Aerospace in Cape Canaveral, retiring in 2010.  After her retirement, she moved back to Rushville.

She was a member of the First Christian Church (Disciples of Christ) in Rushville. Gloria enjoyed traveling, reading and attending concerts.

To order memorial trees or send flowers to the family in memory of Gloria Fuqua, please visit our flower store.