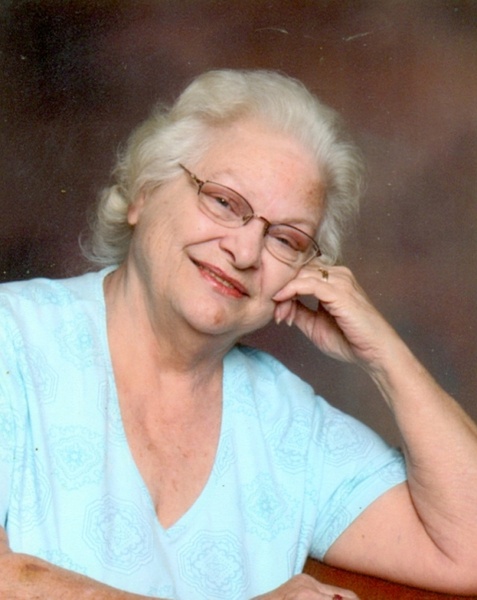 She spent much of her life as a stay-at-home mom, but also worked at Nixon Tax Service in Macomb and Milby’s Drugstore in Vermont.

Gloria was a member of the Church of Christ (Christian) in Rushville.  She enjoyed painting and was always ready to play cards.  She learned at a very young age the value of family and was a caretaker her entire life.

To order memorial trees or send flowers to the family in memory of Gloria Keller, please visit our flower store.