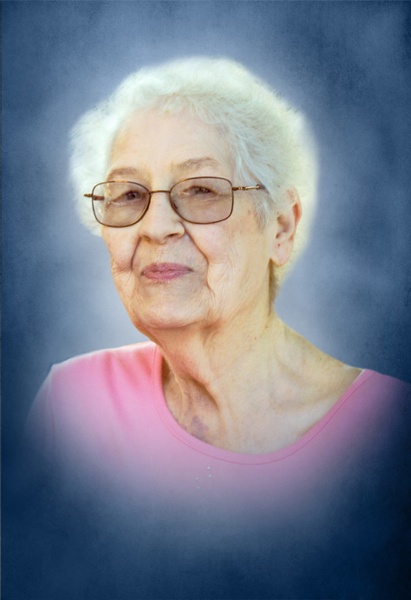 She was born on January 30, 1931, in Schuyler County, Illinois, the daughter of Jerry and Corinne (Livingston) Workman.  She first married Richard Law in 1949, in Schuyler County.  She later married Wayne Tomlinson on November 3, 1979, in Rushville and he survives.

A graduate of Rushville High School, Gloria would go on to attend Western Illinois University.  She first worked as a graphic design and customer service representative and later management of off-set press printing companies in both Aurora and Jacksonville.  Later, she would own and operate along with her husband Wayne, Tomlinson Real Estate and Appraisals in Rushville for many years.

Gloria was a member of the First United Methodist Church in Rushville.  She, along with others, was a driving force in obtaining and restoring the Phoenix Opera House in Rushville.  She would continue to serve on the board and volunteer at the Phoenix.  She was very creative and enjoyed expressing herself through art.  She believed in hard work and the rewards that followed.

To order memorial trees or send flowers to the family in memory of Gloria Tomlinson, please visit our flower store.