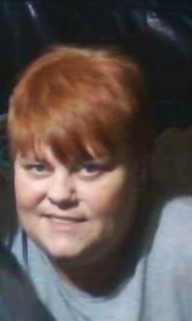 Hannah was a foster parent for many years.  She was co-owner of JoHannah Ceramics in Peoria.  She and her husband owned Reigning Colors Tattoos in Normal.

She was active with the Peoria PTA.  She enjoyed fishing, painting.  She loved kids and critters.  She was always “adopting” her children’s’ friends and had all types of pets from cats and dogs to monkeys and reptiles.  Her most precious gift was her grandchildren.

A Celebration of Life will be held at a later date and interment of her cremated remains will be in the Littleton Cemetery.  Memorials are suggested to the Children’s Home in Peoria or Baby Fold in Bloomington.

To order memorial trees or send flowers to the family in memory of Hannah Slinker, please visit our flower store.