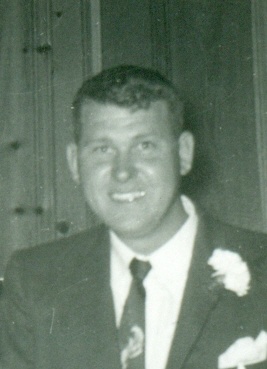 Herman Leslie Mohlenbruck, 89, of Frederick, passed away peacefully at 5:16 a.m. on Friday, March 27, 2020, at Culbertson Memorial Hospital in Rushville.  He was born on June 9, 1930, to Fred Herman and Tilpha Florence (Dodds) Mohlenbruck in Bainbridge Township, Schuyler County, Illinois.

Herman was a US Navy Seabee serving in the Korean War from October 22, 1950 to July 22, 1954.  His service in the Navy led to a career as a heavy equipment operator, retiring on December 31, 1992.  He was a member of Operating Engineers Local Union 965 and attended the Sugar Grove United Methodist Church.

He lived most all his life in Bainbridge Township acquiring a small farm where his father helped build the house and barn.  He worked hard, loved the land and had a keenly creative ingenuity and mindset.  He loved sharing stories and life experiences with family and friends.

To order memorial trees or send flowers to the family in memory of Herman Mohlenbruck, please visit our flower store.