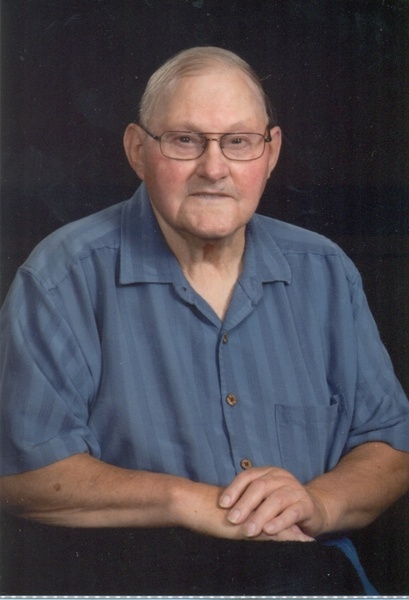 He was born on November 3, 1933, in Schuyler County, Illinois, the son of Clifford A. and Elvera (Lancaster) Prather.  He married Glenna Martin on November 22, 1958, in Rushville and she survives.

A 1952 graduate of Rushville High School, Howard served in the United State Army during the Korean Conflict.  He was stationed in Presidio, California where he was assigned to the guided missiles unit.  After his time in the service, he returned to Schuyler County where he was a grain and livestock farmer until his retirement in 2005.

He was a member of the First United Methodist Church in Rushville and the Schuyler American Legion Post #4.  After he moved to town, he enjoyed working in his garden.  He enjoyed spending time with his children and grandchildren.

Services will be at 1:00 PM, Sunday, March 11, 2018, at the Wood Funeral Home in Rushville, with Reverend Grant Armstrong officiating.  Interment will follow in the Rushville City Cemetery, with military rites by the US Army Burial Detail and the Schuyler American Legion Post # 4.  Visitation will be from 5:00 PM to 7:00 PM Saturday, at the Wood Funeral Home in Rushville.  Memorial contributions have been suggested to the Schuyler Senior Center, First United Methodist Church or the Schuyler County Humane Society.

To order memorial trees or send flowers to the family in memory of Howard Prather, please visit our flower store.