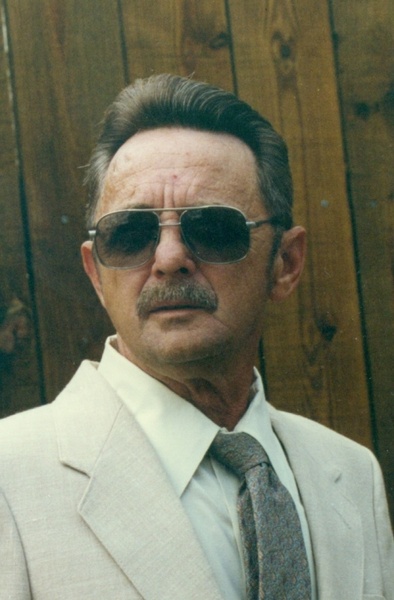 He was born on June 19, 1943, in Carmi, Illinois, the son of Andrew James “Andy” and Berniece (Huffstuttler) Cain.  He married Linda Leach on December 9, 1973, in Springfield, Illinois.

He worked as a welder for Trinity Steel in Beardstown, Capitol Machinery in Springfield, Inland Steel in McLeansboro and Lindsey’s Outdoor USA in Carmi.  He then taught asbestos and lead removal at trade schools in St. Louis.  His last job was as a truck driver for Hood Transportation in Rushville, Clinard Trucking in Mt. Sterling and Black Transportation in Beardstown.

To order memorial trees or send flowers to the family in memory of Huey Cain, please visit our flower store.