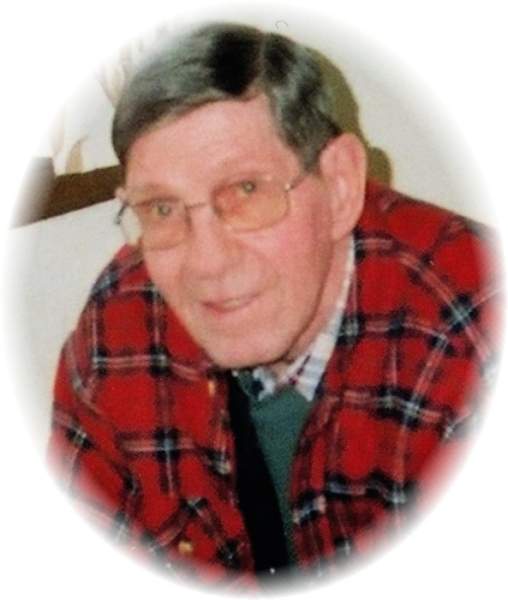 Hughie L. “Hugh” Canaday, 83, of Belleville Illinois passed away on Saturday, November 5, 2016 in the Bria of Belleville Nursing Home.

Hugh was born on November 25, 1932 on a farm near Niantic.  He was the son of the late George L. and Clara L. (Pickel) Canaday. He married Mary Ann Mealiff on November 24, 1973 in Mendon. Mary Ann survives of Belleville.

Hugh attended Niantic schools for twelve years and later graduated from Illinois College in Jacksonville. He served in the U.S. Air Force and was a member of the Church of Christ. He worked in the loan business, nursing home business and for the Illinois Department of Public Aid. He was a licensed Nursing Home Administrator and a licensed pilot. Hugh spent the last ten years of his working life in a factory making electronic circuit boards.

To order memorial trees or send flowers to the family in memory of Hughie Canaday, please visit our flower store.