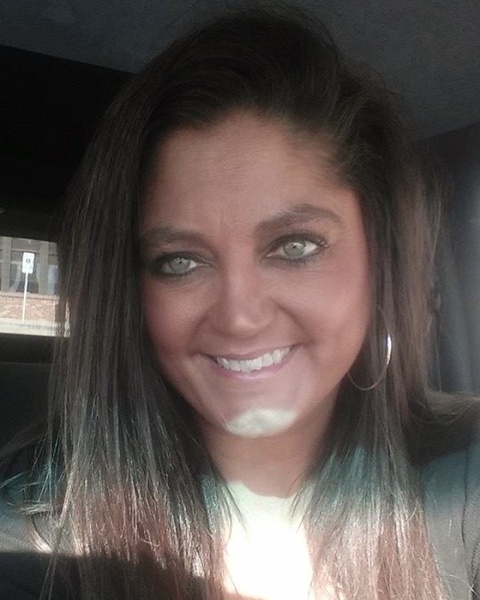 Ica Marie Lung, 46, of Ocala, Florida, formerly of Canton and Rushville, passed away at 10:15 PM, Thursday, November 2, 2017, at Memorial Medical Center in Springfield.

She was born on April 5, 1971, in Canton, the daughter of Albert Danny and Judy Ann (Brush) Lung.

Ica was a 1989 graduate of Canton High School.  She worked in the maintenance department of the Children’s Home School in Peoria and also as a department manager at Rural King in Ocala, Florida.

Her all-time favorite things to do were traveling around the country, going on The Spoon River Drive, and riding motorcycles, especially Harley Davidsons.  She enjoyed fall and Halloween and was a fan of the Minnesota Vikings Football team.  Spending time with her grandkids was a special time for her.

To order memorial trees or send flowers to the family in memory of Ica Lung, please visit our flower store.