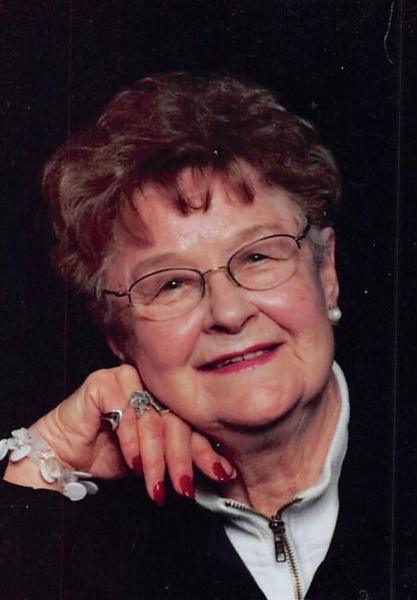 Survivors include, her daughter, Cheryl Lynn Taylor and her husband Bill of Green Cove Springs, Florida, her son, James Flesner and his wife Catherine of Scottsdale, Arizona, and grandchildren, Deborah Dukes, Jacob Flesner and Jonelle Hendrickson, great grandchildren, Cade Hendrickson, Addison Beasley, Zachary Flesner, and Tatum Beasley.  She was preceded in death by her parents, husband, and a brother Robert Broer.

There are no formal services planned at this time.  A Celebration of Ilene’s Life will be held at a later date.  Interment will be at Golden Memorial Garden.  Memorials may be made to Glory Worship Center in Clayton Illinois or the charity of the donor’s choice.

To order memorial trees or send flowers to the family in memory of Ilene Flesner, please visit our flower store.

Services are to be announced