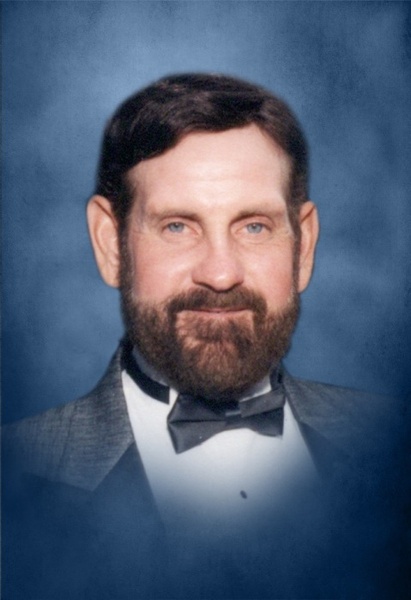 Henry Ivan Kliffmiller, 81, of Rushville, passed away at 2:22 PM, Monday, April 30, 2018, at Memorial Medical Center in Springfield, surrounded by his family.

Ivan worked in the lumber business all of his life.  In 1960, he began Kliffmiller Logging.  His sons worked with him in the business also. In 2007, he retired due to ill health.  After his health improved he turned his career into a hobby.  He was a work-aholic.  He was of the Methodist Faith.  He and his family had a softball team and would play in a league in Vermont.  He also enjoyed watching his grandchildren play softball.

To order memorial trees or send flowers to the family in memory of Ivan Kliffmiller, please visit our flower store.