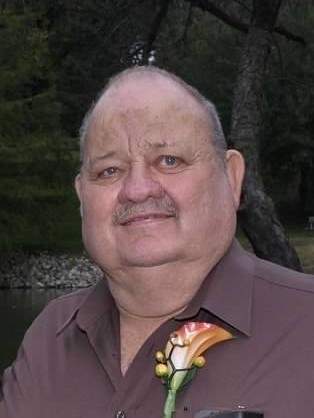 A 1960 graduate of Quincy High School, he worked for Electric Wheel for 24 years.  He later worked for Unit 4 School District in maintenance and as a school bus driver.  He also worked for the Quincy YMCA maintenance department, retiring in 2010.  He then returned to Unit 4 as a bus driver for another 3 years.

He was a member of the former Grace United Methodist Church in Quincy.  He enjoyed camping and golfing.  He was a huge St. Louis Cardinal and John Wood Athletics fan.  He loved attending his grandchildren’s activities and was known as Poppy to many of the kids.

Private family services will be held at the Mendon Cemetery in Mendon, where interment will follow.  Memorials are suggested to St. Jude’s Research Hospital or John Wood College Athletic Department.

To order memorial trees or send flowers to the family in memory of Jack Hull, please visit our flower store.