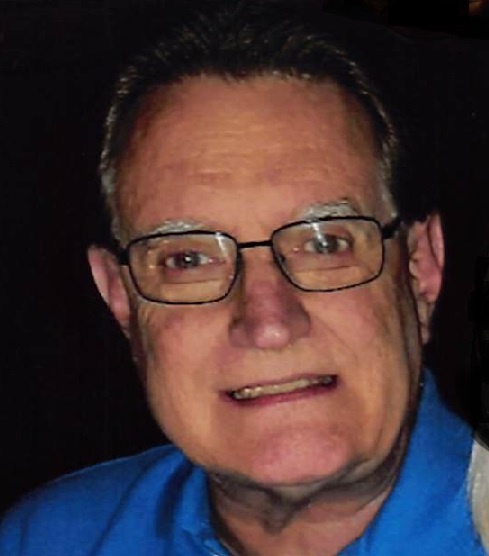 He married Linda Koltzenburg Sparks on July 18, 1987 at the Luther Memorial Church in Quincy.  Linda survives.

He was preceded in death by his parents and a grandson, James “Jamie” Mixer.

After Jim graduated from Christian Brothers High School in 1967, he proudly served his country in the United States Army during the Vietnam War.  Jim was honored to have the opportunity to participate in the Great River Honor Flight in 2017.  He was a member of St. Peter’s Catholic Church and attended the Crossing.  He was a man of great faith and took pleasure in participating at the Perpetual Adoration Chapel for over twenty years.  Jim retired from Titan Wheel in 2015.  He loved taking trips to the Caribbean, playing guitar, attending concerts, and riding his Harley.  He enjoyed photographing at Quincy Raceways, weddings and while vacationing. Jim cared very much for his three dogs. He loved time spent with his family and friends.

Private Services will be held at the Hunter Funeral Home in Mendon with Jim Dennis to officiate.  Interment will follow at Sunset Cemetery with Military Honors conducted by the American Legion Post #37. A recording of the service will be available after 5:00 PM on Tuesday, December 29, 2020.  An informal visitation without the family present will be held from 2:00PM until 5:00PM on Monday, December 28, 2020 at the Hunter Funeral Home in Mendon.  Memorials are suggested to the Quincy Humane Society or the Great River Honor Flight.  You are invited to share a memory of Jim and leave a condolence at www.hunterfh.com

To order memorial trees or send flowers to the family in memory of James H. Bliven, please visit our flower store.