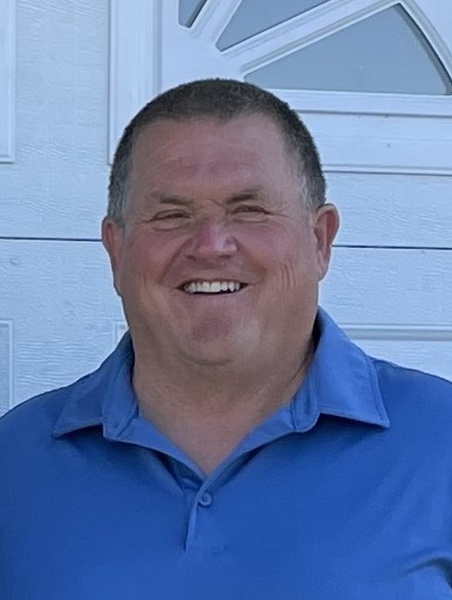 He was born on February 14, 1963, in Beardstown, the son of Stanley and Betty (Belville) Briney.  He married Deanna Jones on October 30, 1981, in Rushville and she survives.

Jason was a 1981 graduate of Rushville High School.  He worked as a labor foreman for over 25 years at River City Construction in Peoria, retiring in March 2021.  He followed in his father and brothers footsteps and was a commercial fisherman since he was a small child.  He and Lance Gregerson fished together for many years.

He was a member of the Laborers Local # 165.  He enjoyed fishing, hunting and attending his family’s sporting events.  He donated and volunteered to cook fish for many fundraisers.  He was the type of person that would help anybody.  He was proud of his yard and garden and enjoyed being outdoors.  His world revolved around his family. He enjoyed many breakfast at “Grandma Betty’s”. He was so proud of his children and loved on his grandchildren.

A Celebration of Life Fish Fry will be held at 3:00 PM, Saturday, July 17, 2021, at the Riverview Hunting Lodge in Browning.  Interment of ashes will be at the Sheldon's Grove Cemetery.  Memorials are suggested to his wife Deanna.  The Wood Funeral Home in Rushville has been entrusted to care for Jason and his family.

To order memorial trees or send flowers to the family in memory of Jason Briney, please visit our flower store.