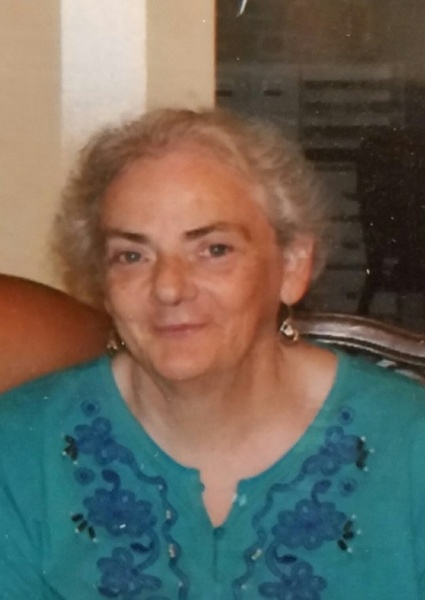 She was born on April 16, 1947, in Macomb, the daughter of Dean and Grace Caroline (Vought) Huffman.

Jeanne was a 1965 graduate from Rushville High School.  She first worked at Royer’s Meat Processing in Doddsville for over 27 years.  From 1996 to 2016, she worked at Houser Meats in Rushville.  She enjoyed reading and spending time at Weinberg-King State Park.  Times spent with her nieces and nephews were the joys of her life.

To order memorial trees or send flowers to the family in memory of Jeanne Huffman, please visit our flower store.