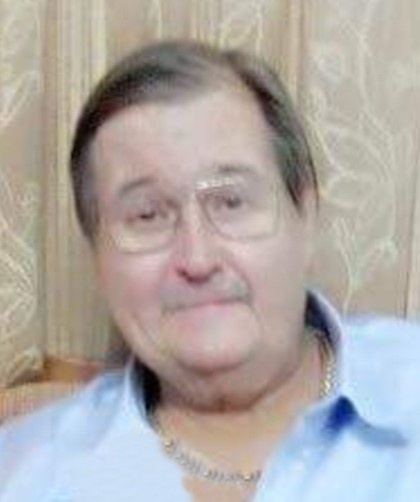 Jeff was born on September 7, 1955 in Quincy to Thomas R. Griggs and the late Norma L. (Clair) Griggs.

Jeff retired from Harris Corporation in 2014. He enjoyed gardening, fishing, hunting and trapping.He loved the outdoors, his family trips to Kentucky and was a world traveler.

Please click here to view the video tribute
To order memorial trees or send flowers to the family in memory of Jeff Griggs, please visit our flower store.