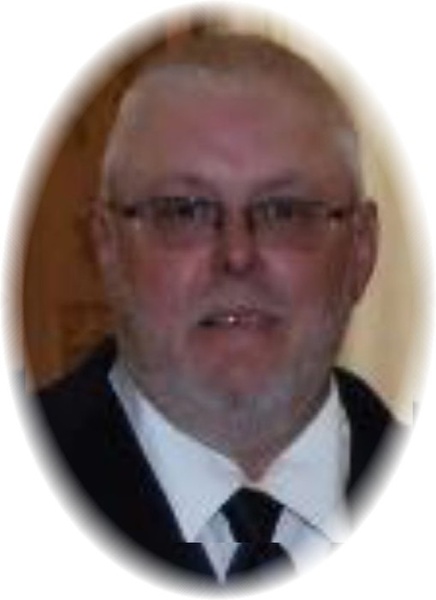 Jeff was a 1985 graduate of Central High School.  He worked all of his career in the auto parts industry, most recently working at Abbott’s in Quincy.

His greatest love was his children, his grandson, listening to rock and roll music and golfing.

Survivors include his son Brandon (Jaci) Cornell of Quincy, daughter Lindsay (Matt) Bunch of Golden, grandson Matthew Bunch, a brother Gary (Laura) Cornell of  Lexington, South Carolina, a niece Michelle Cornell, two nephews Will and Christopher Cornell, a great niece Lily, and by an aunt, and several cousins.  He was preceded in death by his father Herman Cornell, mother and step father Betty and Frank Chamberlin and a brother Ronald Cornell.

To order memorial trees or send flowers to the family in memory of Jeffrey Cornell, please visit our flower store.