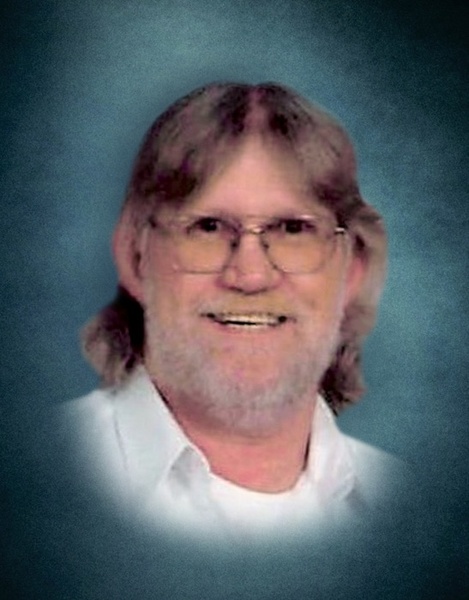 He was born on March 13, 1955, at the family home in Brooklyn, Illinois, the son of Earl Junior and Helen (Belden) Kelly.  He married Pam Seckman on January 19, 2002, at the First Christian Church (Disciples of Christ) in Rushville.

Jerry attended Rushville High School and enlisted in with the US Marine Corps in 1972, serving in Okinawa, Japan.  He was honorably discharged in 1978.

After leaving the service, Jerry worked in several different fields of employment.  He worked for Kirkham Construction Company and was a truck driver for Rushville Truck Lines, Two Rivers FS and Gibco, delivering for Black Beauty Coal Mine.  Jerry later was a heavy equipment operator for many years at Triad Coal Mine and was a member of the International Union of Operating Engineers.

He enjoyed riding his motorcycle, playing cards, woodworking and tinkering with engines.  He served on the Camden Village Board and was a former member of ABATE.

Although Jerry never had any children, he raised six as his own: Silena Norman and husband Daniel of Freelandville, Indiana, Jessica Shores and companion Shawn Fischel of Springfield, Cora Billingsley and husband Brad of Charlotte, North Carolina, Lora Rapplean and husband Jason of Atlanta, Georgia, Kala Peacock and companion Andy Ebey of Rushville and Kyle Peacock and wife Katie of Rushville.  Also surviving are his former wife Pam Seckman of Rushville, 13 grandchildren, two sisters Jeanie Kirkham and husband Bud of Camden and Joyce Stambaugh of Astoria, two brothers Jim Kelly and wife Pam and Jack Kelly and wife Dixie all of Camden, four nieces and four nephews.  He was preceded in death by his parents, a nephew Scott Kelly, and a niece Cindy Mangold.

Graveside services will be at 10:30 AM, Monday, November 14, 2016, at Woodlawn Cemetery in Augusta, with Ron Peters officiating.  The funeral procession will leave the funeral home for the cemetery at 9:30 AM, Monday.  Interment will follow.  Military rites will be conducted at the cemetery.  Visitation will be from 4:00 PM to 7:00 PM Sunday, November 13, 2016, at the Wood Funeral Home in Rushville.  Memorials are suggested to the Camden Park.

To order memorial trees or send flowers to the family in memory of Jerald "Jerry" Kelly, please visit our flower store.