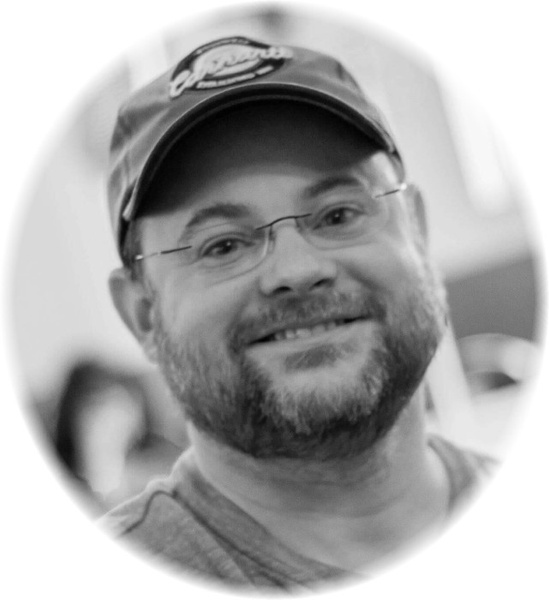 Jeromy was born on October 23, 1969 in Kirksville, Missouri to the late Mike Shepherd and Debbie (Howard) Shepherd. He married Carrie Ann Shaffer on July 2, 2012 in Quincy. Carrie Survives of Ursa.

Jeromy was an engineer with the BNSF Railroad. He was an Avid Kansas City Chiefs Fan and loved photography, graphic arts, cooking and spending time with his family.

To order memorial trees or send flowers to the family in memory of Jeromy Shepherd, please visit our flower store.