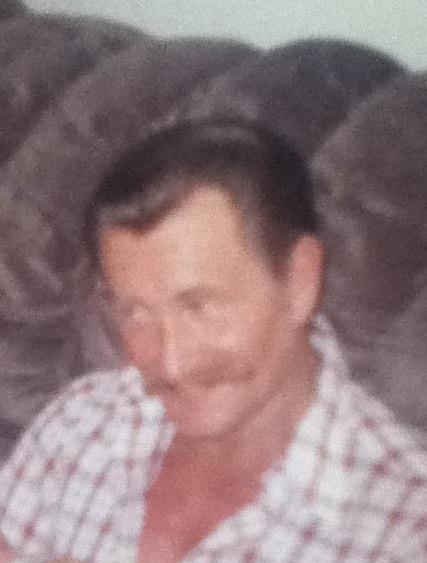 Surviving are his former wife Betty Horton, six children Rose Wilson, Lynn Duckwiler, Joann Walker and husband Terry and Jerry Crow, Jr. and wife Judy all of Rushville, Larry Crow and Terry Crow both of North Dakota, 18 grandchildren, 34 great grandchildren, his twin brother Harold Crow of Florida, a special nephew Donnie Umphryes and wife Susan, and several other nieces and nephews.  He was preceded in death by one brother George Crow, Jr. and two sisters Pat Glover and Sally Ruyle.

Jerry worked for the City of Rushville Street Department.  He served 25 years as the sexton of the Rushville City Cemetery.  He enjoyed fishing in his spare time.

Graveside services will be held at 11:00 AM, Friday, January 29, 2021, at the Rushville City Cemetery in Rushville.  Interment will follow.  Memorials are suggested to Hope Blooms.

To order memorial trees or send flowers to the family in memory of Jerry Crow, Sr., please visit our flower store.