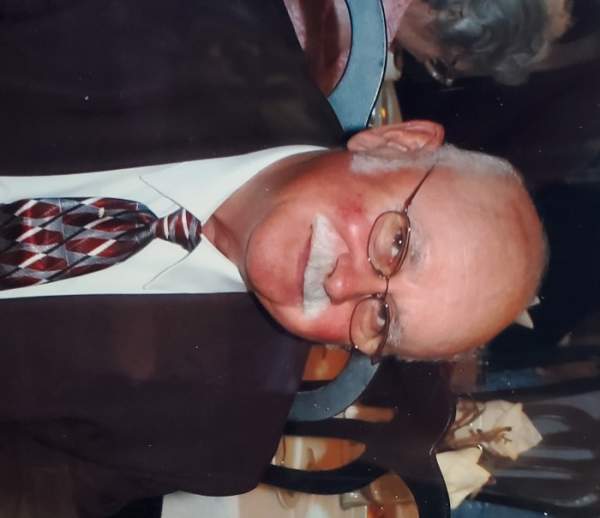 Jerry was born on February 6, 1941 in St. Joseph, Missouri. The son of Richard and Wilma (Coats) Weese. He married Sharon K. (Walker) on August 8, 1958 in St. Joseph Missouri. Sharon survives of Golden.

Jerry began working construction at age 14, trained by his father who was a carpenter. In 1957 he began working for Thomas Construction as an apprentice carpenter. By 1960 he was a carpenter foreman and became job superintendent in 1965. Projects included the University Student Union building in Cedar Falls, IA., the Science Building at Western Illinois University in Macomb. He also was Superintendent on the Quincy Senior High School and Nursing Care Building at the Illinois Veterans Home and an addition to Blessing Hospital all in Quincy . He was field superintendent for Galesburg Construction from 1974-1984, traveling all over the country. He supervised work in Wyoming, Colorado and all over the Chicago area.

In 1984, Jerry founded J&D Weese Construction, building new homes and remodeling many in the tri county area. He retired in 2014 after 30 years in business with his sons, David, Douglas and Darren.

Jerry was an avid fisherman, hunter and gardener. According to his family he is “King” of the grill.

He was preceded in death by his parents, four brothers, Bealord, Amy, Donnie and Raymond, one sister, Margaret Zuptich, and one grandson, Jonathan Beck.

To order memorial trees or send flowers to the family in memory of Jerry Weese, please visit our flower store.