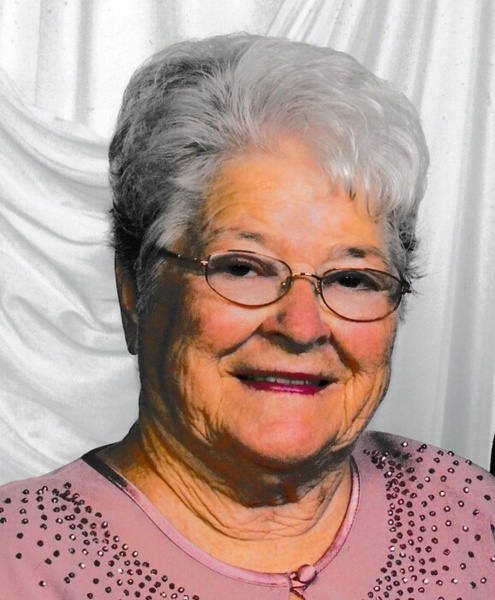 She was born on June 3, 1930, in Schuyler County, Illinois, the daughter of Ralph and Mary (Simpson) Ward.  She married Gale Hanning on September 18, 1948, at the First United Methodist Church in Rushville.  He preceded her in death on February 11, 2012.

Joan worked at Bartlow Brothers in Rushville for 13 years and was a homemaker.  She and Gale enjoyed spending winters in Texas. She was an avid gardener and quilter.  She was a member of the First Christian Church (Disciples of Christ) in Rushville.

To order memorial trees or send flowers to the family in memory of Joan Hanning, please visit our flower store.