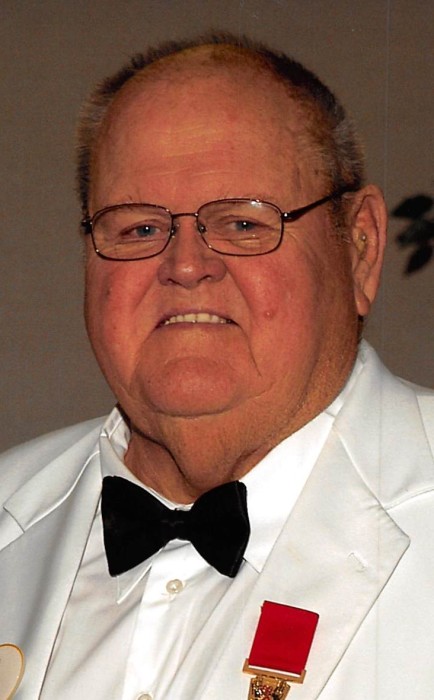 John was born on April 21, 1943 in Quincy to the late John C. and Helen M. (Woodworth) Hamilton. He was first married to Carol Strickler, Then married Theresa Carter before marrying Marsha Gravitt on July 26, 1995. Marsha survives of Quincy.

He was preceded in death by one son, Bradley Hamilton.

Services will be 10:00 A.M. on Tuesday, July 17, 2018 in The Crossing Church in Quincy with Jason Heck officiating. Interment will be in New Providence Cemetery near Ursa. Visitation will be from 4:00 P.M. until 7:00 P.M. on Monday, July 16, 2018 in The Crossing Church in Quincy. Memorial contributions have been suggested to Lions International Foundation, or Unity Point Hospice. You are invited to share memories of John and leave condolences atwww.hunterfuneralhomes.net

To order memorial trees or send flowers to the family in memory of John Hamilton, please visit our flower store.