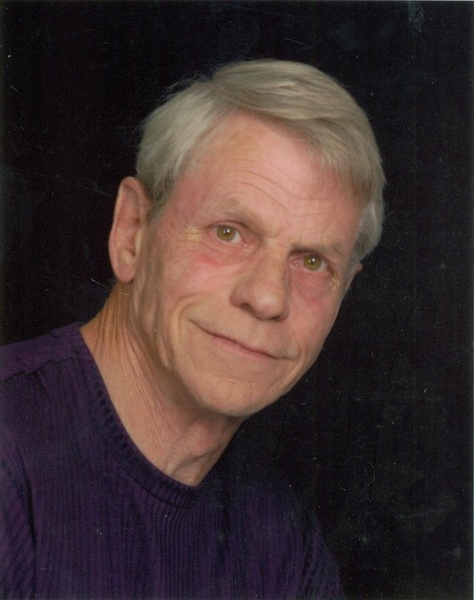 He was born on February 5, 1945, in Quincy, Illinois, the son of John “Fritz” and Sadie (Briggs) Herbster.  He married Norma Bedenbender on January 1, 1979, in Rushville and she survives

John served in the United States Air Force from 1963 to 1965.  He worked as a mechanic at Brown Motors and Gentry Motors both in Macomb.  In 1978, he began working in the maintenance department at Western Illinois University.  In 1990, he began working as an independent flooring installer, retiring in 2015.

He was a member of Holy Family Catholic Church in Mt. Sterling, the Schuyler American Legion Post #4, 40 et 8, a local fishing club and the Mascouten Bay Long Rifle Club.  He volunteered with Jenkins Racing and was a softball and Little League coach.  He enjoyed golfing, fishing, motorcycles, and hunting.  Most important was his love for his family, grandkids and great grandkids.

To order memorial trees or send flowers to the family in memory of John Herbster, please visit our flower store.