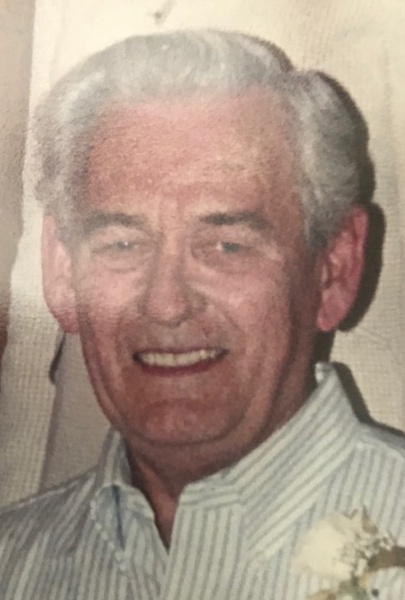 John Edward Kelsall, 91, of Quincy formerly of Ursa passed away on Saturday, January 12, 2019 in Blessing Hospital in Quincy.

John served his country in the Merchant Marines during World War II joining when he was just 16 years old. He served on seven different ships all the way from the South Pacific-Philippines to the U.S.S.R – Murniansk and several places in between. He owned and operated the Amaco Service Station in Ursa for 19 years.

John was an avid St. Louis Cardinals fan, having followed them from the 1930’s. One of his greatest joys was his grandchildren and watching them compete in sports

Private family services have been entrusted to the Hunter Funeral Home in Mendon. Memorial contributions have been suggested to Amira’s Education Fund in care of Marisa Kelsall.

To order memorial trees or send flowers to the family in memory of John Kelsall, please visit our flower store.