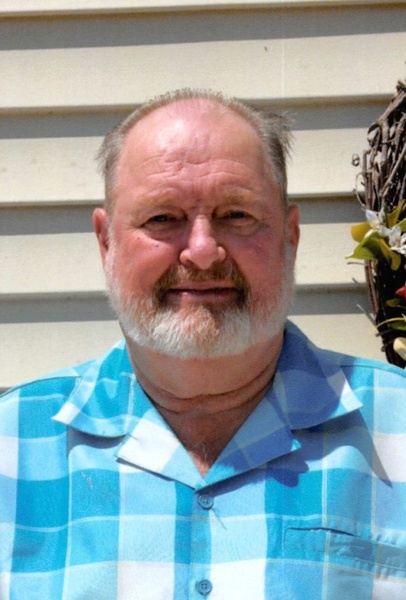 John R. Kretzer, 74, of Quincy formerly of Mendon and Daytona, Fl. Passed away on Wednesday, August 8, 2018 at Blessing Hospital in Quincy.

John was born on February 19, 1944 in Quincy to the late August and Della (Tenvorde) Kretzer.

John served his country in the United States Army during the Vietnam War. He was a mechanic with N.A.S.C.A.R, worked construction and was a Commissioner on the board of the Florida Housing Authority while living in Daytona Beach Florida.

He was preceded in death by a great-nephew, Logan Graham and numerous aunts, uncles and cousins.

Memorial services will be 11:00 A.M.  Monday, August 13, 2018 at the St. Paul United Church of Christ in Fowler with Reverend Dixie Croxton officiating. Private family interment will be at a later date in Home Cemetery near Fowler. Visitation will be from 10:00 A.M. until the time of services in the church on Monday. Memorial contributions have been suggested to the Hone Cemetery or St. Paul United Church of Christ. You are invited to share memories and leave condolences at www.hunterfuneralhomes.com

To order memorial trees or send flowers to the family in memory of John Kretzer, please visit our flower store.