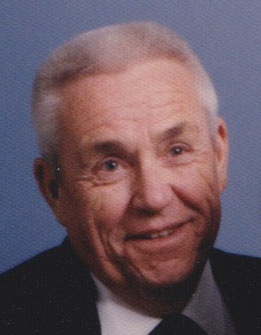 Also surviving are a daughter and son-in-law, Debra Ann Willard and Sal Johnson, and two grandchildren, Samantha and Roscoe Johnson, all of Leesburg VA and one almost daughter, his niece, Patricia Eileen Dimmitt (Barry) of Quincy.

Mr. Willard graduated from Bowen High School and attended the University of Illinois.  He was a long-time farmer and worked at Americana Seed Company before retirement. He enjoyed boating, water skiing, reading, history and travel and was instrumental in getting Ebenezer Chapel placed on the National Historic list.

To order memorial trees or send flowers to the family in memory of John Willard, please visit our flower store.