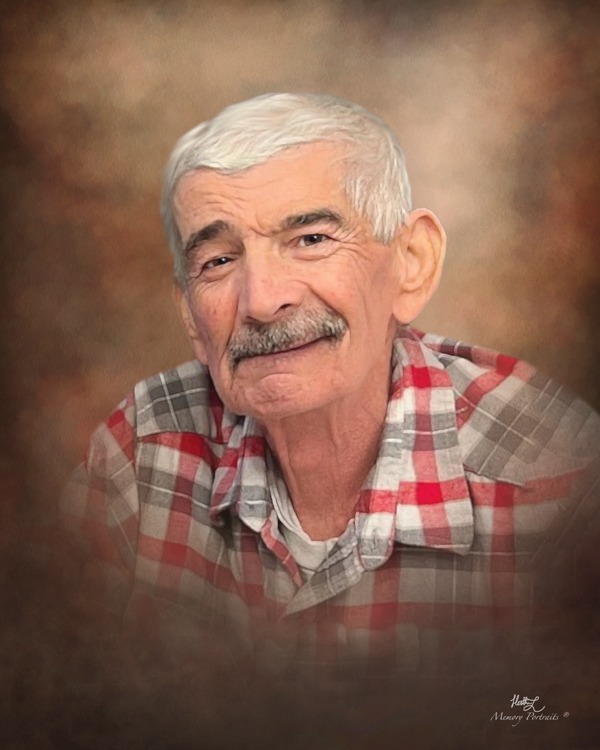 Joseph graduated from Illinois School of the Deaf in Jacksonville, IL in 1966.  He worked in electronics and was employed by Quintron and Glenayre.  His hobbies included collecting John Deere memorabilia, Coca Cola items, and model trains.  He was an avid St. Louis Cardinals fan.

Funeral Services will commence at 11:00 AM at the funeral home.  The interment will immediately follow the funeral service at Golden Memorial Gardens, Golden, Illinois.

Memorials have been established for Illinois School for the Deaf.

Condolences and memories can be shared at www.triplettfuneralhomes.com

Triplett Funeral Homes of Golden is assisting the family with arrangements.

To order memorial trees or send flowers to the family in memory of Joseph E. Henning, Sr., please visit our flower store.