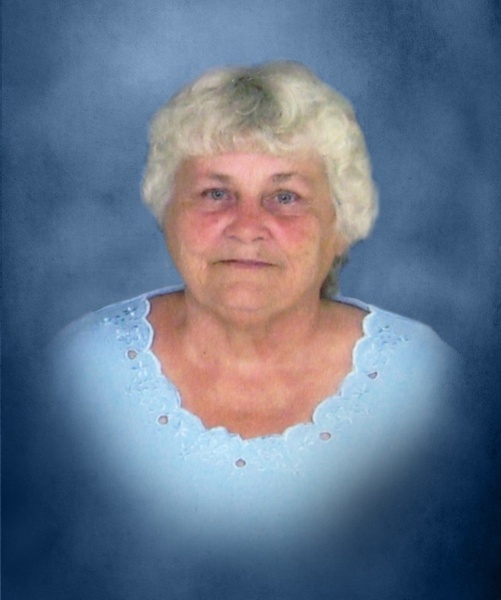 Joyce was a member of the 1960 graduating class of Rushville High School, the last class to graduate from the “old” high school.  She worked as a Certified Nursing Assistant at Snyder’s Vaughn Haven Nursing Home in Rushville and Myers Nursing Home in Beardstown.  She later was a waitress at various restaurants and cooked at Mary’s Dari Maid and Brown’s Restaurant both in Rushville.  She also was the driver of the transport van at the Schuyler County Senior Center.

She was a den mother with the boy scouts, when her boys were young.  In her younger years, she enjoyed mushrooming.  She also enjoyed reading and watching soap operas.  Her grandchildren were very important to her.

To order memorial trees or send flowers to the family in memory of Joyce Gossage, please visit our flower store.