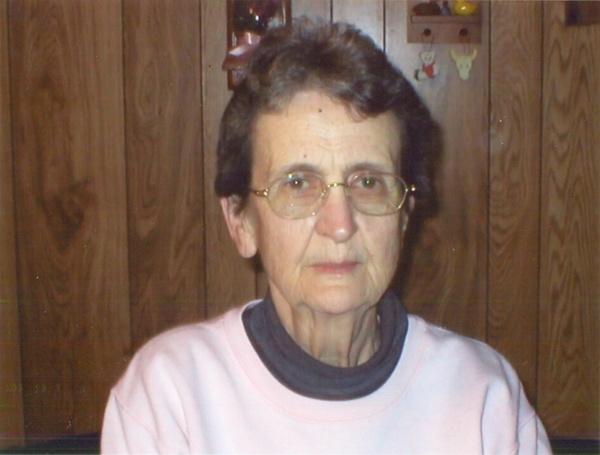 Also surviving are three sons Edward Rebman and wife Tracia of Casa Grande, Arizona, Alan Rebman and wife Josie of McAllen, Texas and Darrell Rebman and wife Shelly of Clyde, Michigan, 8 grandchildren, sister-in-law Beatrice Artis of Camden, brother-in-law William Rebman and wife Beverly of Beardstown, and several nieces and nephews.  She was preceded in death by her parents and her brother Ted Artis.

A 1954 graduate of Rushville High School, Joyce was a homemaker.  She and Louis attended the Littleton Baptist Church.

Private services were held with interment in the Camden West Cemetery.  Memorials are suggested to Hope Blooms or the First Baptist Church in Littleton.

To order memorial trees or send flowers to the family in memory of Joyce Rebman, please visit our flower store.