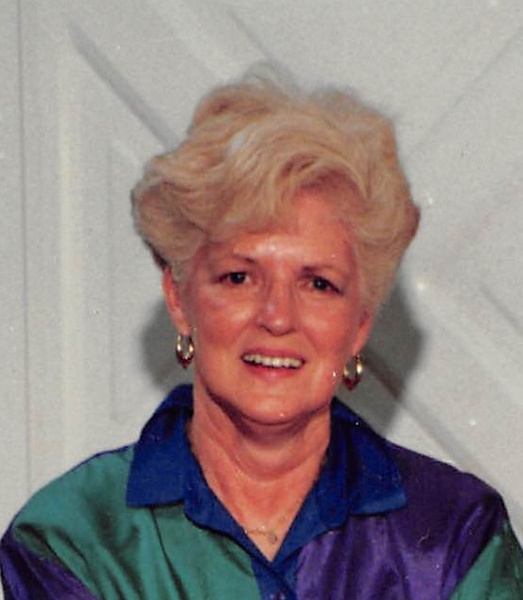 She was born on June 10, 1932, in Huntsville Township, Schuyler County, Illinois, the daughter of Charles Maurice and Gladys (Grafton) Hester.  She married Sterling Reeder on September 2, 1950, at the First United Methodist Church in Rushville.  He preceded her in death on December 28, 1979.

Surviving are one son Thomas Reeder and wife Kathy of Tulsa, Oklahoma, one daughter Jayne Howard and husband Ray of Frederick, three grandsons Ethan, Trevor and Matthew Howard, one sister Margaret Rose “Peggy” Worthey and husband Larry of Edwardsville, her longtime companion George “Bub” Cross of Versailles and several nieces and nephews.  She was preceded in death by her parents, one granddaughter Andrea Nicole Clarke, three brothers Bill, Bruce and Scott Hester and one sister Mary Beth Greene.

Joyce graduated from Augusta High School in 1950.  She first worked as an assistant in the pharmacy of Moreland & Devitt Drug Store in Rushville.  Beginning in 1972, she and her husband began operating the family business Reeder Wholesale until her husband’s death. In 1981, she received her Licensed Practical Nursing Certificate and began working as an LPN at Culbertson Memorial Hospital in Rushville, retiring in 1994.

She attended the First Christian Church (Disciples of Christ) in Rushville.  She enjoyed gardening, bird watching, fishing and dancing. Her grandkids were her life.

To order memorial trees or send flowers to the family in memory of Joyce Reeder, please visit our flower store.