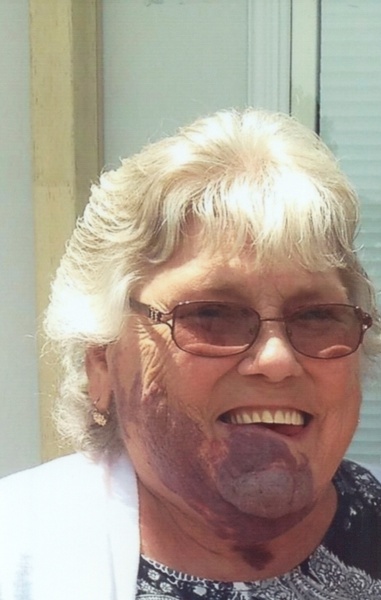 She was born on August 9, 1945, in Oakdale, Illinois, the daughter of Willie David and Lizzie (Turner) Prater.  She married William Henry “Hank” Akers on May 5, 1978, in Rushville and he survives.

Juanita was a CNA in Lewistown and a homemaker.  She enjoyed flowers, mowing her yard, sewing, crafts and crocheting blankets.  She also provided childcare for many families.

Private graveside services will be held at the Littleton Cemetery in Littleton.  Memorials are suggested to the American Lung Association or the Industry Fire Department.  The family would like to give special thanks to Mike Fawcett for the special care he gave to Juanita.

To order memorial trees or send flowers to the family in memory of Juanita Akers, please visit our flower store.