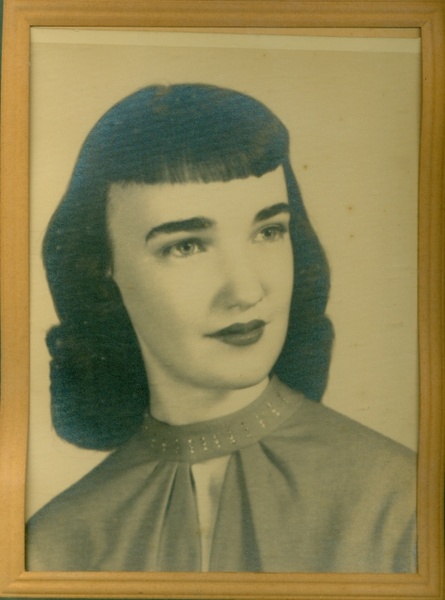 She was born on April 2, 1940, in South Bend, Indiana, the daughter of Paul and Helen (Dumon) Charpie.

Judy graduated from Proviso High School in Maywood in 1958 and from Eureka College in 1962 with a Bachelors in Education Degree.  She first taught in the Des Moines, Iowa school system from 1962 to 1966.  She then moved to Rushville, where she taught 4th grade at Webster School from 1973 to 1995.

She was a member of the First Christian Church (Disciples of Christ) in Rushville.  She was very active at the state level of the Disciples of Christ denomination.  She was instrumental in the establishment of Meals on Wheels and the Christian Women’s Fellowship group both in Rushville.  She was a member of the Junior Women’s Club, Schuyler-Brown Retired Teachers, Illinois Education Association and the National Educational Association.  After her retirement, she enjoyed extensive travels to Hawaii, Alaska and Nova Scotia.  She was an avid reader and would read several newspapers daily.

Memorial Services will be held at 11:00 AM, Saturday, February 3, 2018, at the Wood Funeral Home in Rushville, with Reverend Grant Armstrong officiating.  Memorials are suggested to Culbertson Gardens or the First Christian Church (Disciples of Christ) Endowment Fund.

To order memorial trees or send flowers to the family in memory of Judith Chipman, please visit our flower store.