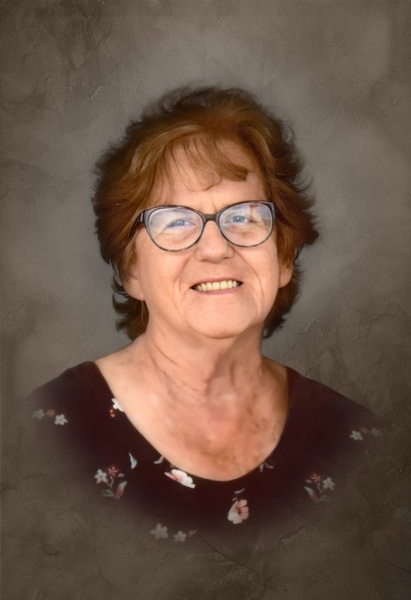 Judy attended St. Mary’s School and graduated from Brown County High School in the Class of 1959.

In 1988, she began working as a CNA at Snyder’s Vaughn-Haven Nursing Home in Rushville, retiring in 2016.

She enjoyed eating lunch with friends and spending time with her family.  She rarely missed a yard sale.

To order memorial trees or send flowers to the family in memory of Judith A. "Judy" Hibbs, please visit our flower store.