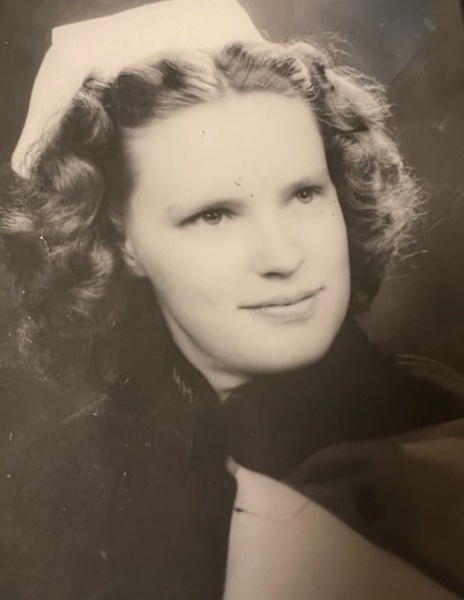 June D. McQuaid, age 92, of Rushville, Illinois, passed away Sunday, April 10, 2022, at 4:05a.m. at Rushville Nursing and Rehabilitation Center.  She was born on February 28, 1930, near Concord, Illinois, the daughter of Robert Milton and Leta (Spencer) Ham. She married Richard Lee McQuaid on September 4, 1955, in Arenzville, Illinois, he survives in Rushville, Illinois.

June was a graduate of Blessing-Rieman School of Nursing and worked as an LPN for St. Mary’s Hospital in Quincy and Snyder’s Vaughn Haven Nursing Home in Rushville, retiring in 1992.  She was an expert at growing flowers and enjoyed sewing, hand crafting, and playing computer games.

June was preceded in death by her parents and a brother, Edgar Ham.

Cremation rites will be accorded.

A private service will be held at a later date.

Memorials are suggested to the Rushville Nursing and Rehabilitation Center, Rushville, Illinois.

Family and friends are invited to share memories and condolences at www.triplettfuneralhomes.com.

The family of June D. McQuaid is being served by Triplett & Wood Funeral Homes in Rushville, Illinois.

To order memorial trees or send flowers to the family in memory of June McQuaid, please visit our flower store.