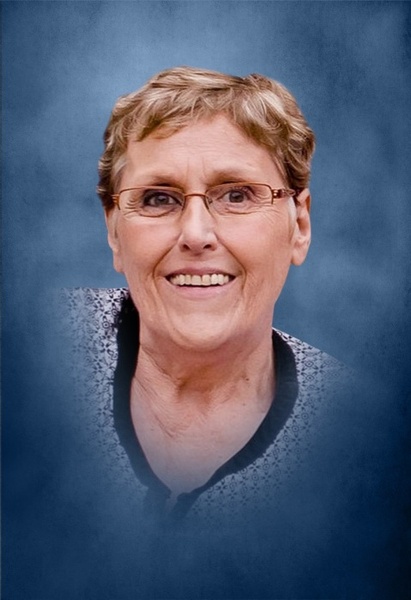 She was born on July 17, 1955, in Algona, Iowa, the daughter of Darrell Eugene and Rosina (Baer) Greenlee.  She married James McCombs on March 29, 1974, at St. Rose of Lima Catholic Church in Rushville.  He survives.

Karen was a 1973 graduate of Rushville High School and received her Bachelors in Education Degree from Western Illinois University in 1977.  She first worked as Learning Resource Teacher for Schuyler School District.  In 1980, she began teaching at Plymouth, where she taught 2nd, 4th and 5th grades until 1994.  During this time, she received Masters of Education Degree from Western Illinois University.  From 1994 to 2006, she served as the grade school and high school principal for the Virginia School District.

She was a member of St. Rose of Lima Catholic Church in Rushville, where she served as a Lector and Eucharist Minister.  She was also a member of the St. Rose Altar and Rosary Society and Phi Kappa Phi.  Professionally, she was a member of the Illinois Education Association, the National Education Association and the Illinois Principals Association.  She enjoyed reading, baking apple pies and cookies.  She collected cartoon drinking glasses.  She valued the time visiting with friends and sitting on the porch.

Her grandchildren were her world. She would sneak them treats and chocolates.  When they were at Grandma’s aka GaGa, they ruled the house and when they were not there, she would curl up under a blanket with their names on it.

A private family Mass of Christian Burial will be held at St. Rose of Lima Catholic Church with Father Adam Stimpson as celebrant.  Interment will follow in the Rushville City Cemetery. A recording of the mass will be posted on the funeral home website after 5:00 PM, Saturday, December 19, 2020.  Visitation will be from 3:00 PM to 8:00 PM Friday, December 18, 2020, at the Wood Funeral Home in Rushville.  A rosary will be recited following the visitation. Social distancing and the wearing of mask will be required.  Memorials are suggested to the Karen Kay McCombs Future Educators Scholarship, with checks being made payable to the Schuyler County Community Foundation.

To order memorial trees or send flowers to the family in memory of Karen McCombs, please visit our flower store.