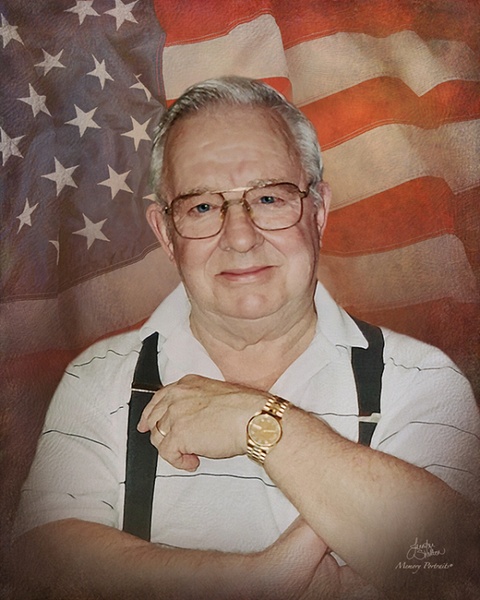 Karl Zeisler, age 83, of Rushville, Illinois passed away Thursday, February 10, 2022, at Rushville Nursing and Rehabilitation Center.  He was born on November 29, 1938, in McDonough County, Illinois, the son of Frederick W. and Mary Ellen Young Zeisler.

Karl is survived by one son:  David (Diana) Ashbaker of Browning, Illinois;

Karl was preceded in death by his wife and his parents.

Karl graduated from Rushville High School in 1957 and attended college.  He was a veteran of the U.S. Navy.  Karl had been employed at Caterpillar in East Peoria, Illinois, for over 37 years, retiring in 2003.  He was a member of Schuyler American Legion for over 50 years and a member of Moose Lodge #506.  He enjoyed completing word search puzzles and watching NASCAR.

Funeral Services will be held on Wednesday, February 16, 2022, at 10:00 AM at Triplett – Wood Funeral Home in Rushville.  Burial will immediately follow at Rushville City Cemetery with Full Military Rites by Schuyler County American Legion.Visitation will be held Tuesday,   February 15, 2022, with family meeting friends between 5:00 and 7:00 PM at Triplett – Wood Funeral Home of Rushville.

Memorials have been established in memory of Karl Zeisler for Schuyler American Legion Post or Schuyler County Ambulance Service.

Friends and Family may share memories and leave condolences at www.triplettfuneralhomes.com.

Triplett – Wood Funeral Home of Rushville is directing and assisting the family of Karl Zeisler.

To order memorial trees or send flowers to the family in memory of Karl Zeisler, please visit our flower store.