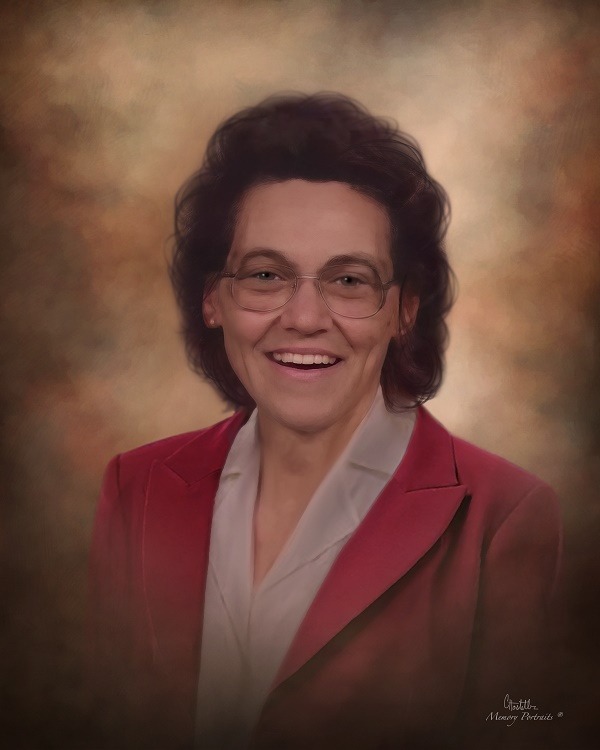 Kathryn E. Crider 76, of Loraine, Illinois, passed away Saturday, October 29, at Blessing Hospital, Quincy, Illinois. She was born August 21, 1946, in Pittsfield, Illinois, the daughter of Paul H. and Edna Irene Hanlin Shelton.    She married Victor Leroy Crider on September 18, 1964, in Quincy, Illinois.  He preceded her in death on October 13, 2022.

In addition to her husband, she was preceded in death by her parents, a sister & brother-in-law: Paula and Richard Allensworth, a brother:  Paul Shelton, Jr., and two nephews:  Robert “Robbie” Shelton and Richard “Richie” Allensworth, Jr.

Kathy attended Griggsville and Liberty schools.  She had helped her husband with the administrative side their electrical business and farm.  The couple had also worked for a short time at The Landing at Mark Twain Lake. She was a member of the P.T.A. and was past president. She enjoyed canning and cooking.  Her favorite holiday was Christmas and was famous for her Christmas candies and cookies.  She had raised chickens and was the green thumb of the family, especially enjoying her time in her garden.  She loved the time she spent with her grandchildren, or “babies”, as she called them. Kathy was active in her church, Loraine Christian Church and sang in the church choir.

Funeral Services will be held on Monday, November 7, 2022, at 2:00 PM at Triplett Funeral Home of Mendon with The Reverend Tim White officiating.  Burial will follow immediately at New Loraine Cemetery, Loraine, Illinois.

Memorials have been established in her memory and can be written to Kevin Crider or Brian Crider.

Condolences and stories can be shared at www.triplettfuneralhomes.com.

Triplett Funeral Homes of Mendon is in charge of arrangements.

To order memorial trees or send flowers to the family in memory of Kathryn E. Crider, please visit our flower store.