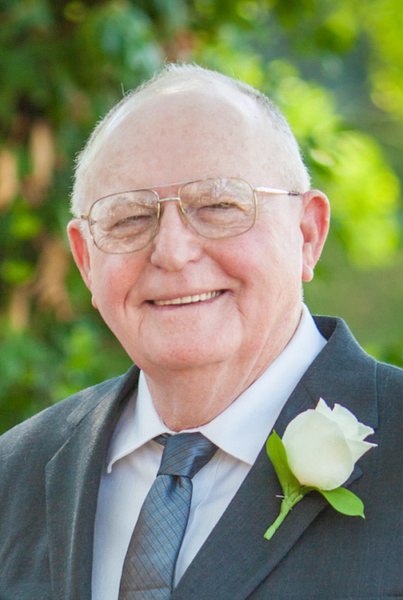 He was born on September 9, 1939, in Schuyler County, Illinois, the son of Earl Acker and Mamie Inez (Armstrong) Acker.  He married Janice Henry on February 10, 1962, in Rushville, and she survives.

He attended Rushville High School, worked at NTN Bower for 36 years retiring in 2002.  He was then a bus driver for Schuyler schools until retiring in 2013, when he and his wife moved to West Dundee.

Larry enjoyed woodworking, small engine repair, and feeding and watching the birds.  He loved spending time with his family and sharing fruit snacks with his great-grandchildren.  He was a sports fan and followed Illini basketball and his beloved Chicago Cubs.

To order memorial trees or send flowers to the family in memory of Larry Acker, please visit our flower store.