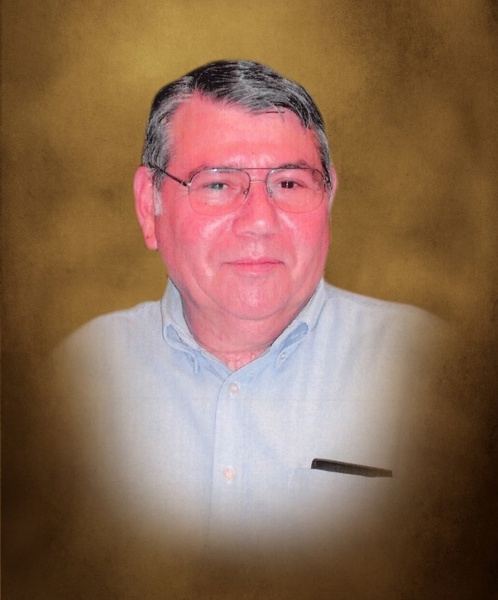 He was born on February 16, 1947, in Streator, the oldest son of four children of Eugene Arthur and Maurine (Fulkerson) Corbin.

A 1965 graduate of Brown County High School, he met and married the one and only true love of his life, Velma Faye Moore on November 25, 1967, in Rushville.  She preceded him in death on April 9, 2016.  Also preceding him in death were two sons William “Ballpark” Park, Jr. and Harold Park, and niece Jennifer Corbin.

Larry first worked as a farm hand and at Bartow Brothers in Rushville.  In October of 1967, he found his career path with the former Oscar Mayer in Beardstown.  He first worked on the kill floor where he would later become supervisor.  After the purchase of the plant by Excel, he took many classes, worked long hours and would become the Regulatory Superintendent over the entire facility.  He held this position with pride and dedication until his retirement on October 31, 2013, due to health issues.

He was a very loving and simple man, who enjoyed nothing more than spending time with his family.  He enjoyed working in the yard and playing cards with his son Marvin.  He never let anyone forget who the winners were.  He took great enjoyment from joking around and teasing his grandchildren and great grandchildren.

To order memorial trees or send flowers to the family in memory of Larry Corbin, please visit our flower store.